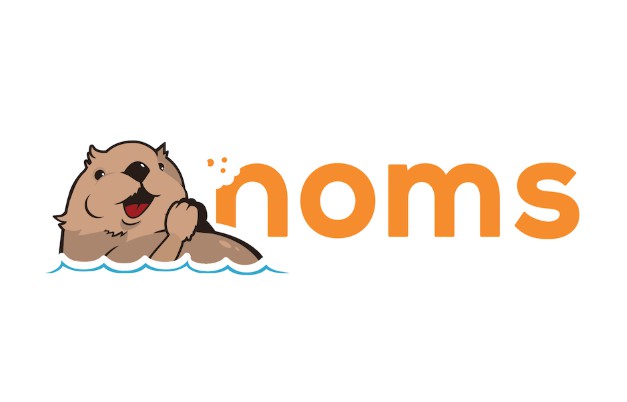 Noms is a decentralized database philosophically descendant from the Git version control system.

Unlike Git, Noms is a database, so it also:

A Noms database can reside within a file system or in the cloud:

Finally, because Noms is content-addressed, it yields a very pleasant programming model.

Working with Noms is declarative. You don't INSERT new data, UPDATE existing data, or DELETE old data. You simply declare what the data ought to be right now. If you commit the same data twice, it will be deduplicated because of content-addressing. If you commit almost the same data, only the part that is different will be written.

Because Noms is very good at sync, it makes a decent basis for rich, collaborative, fully-decentralized applications.

We are fairly confident in the core data format, and plan to support Noms database version 7 and forward. If you create a database with Noms today, future versions will have migration tools to pull your databases forward.

tbls is a CI-Friendly tool for document a database, written in Go.

Everyone knows that performing simple DATABASE queries in Go takes numerous lines of code that is often repetitive.

Rapidash is a Go package for the database record or other data caching.

UGin is an API boilerplate written in Go (Golang) with Gin Framework.