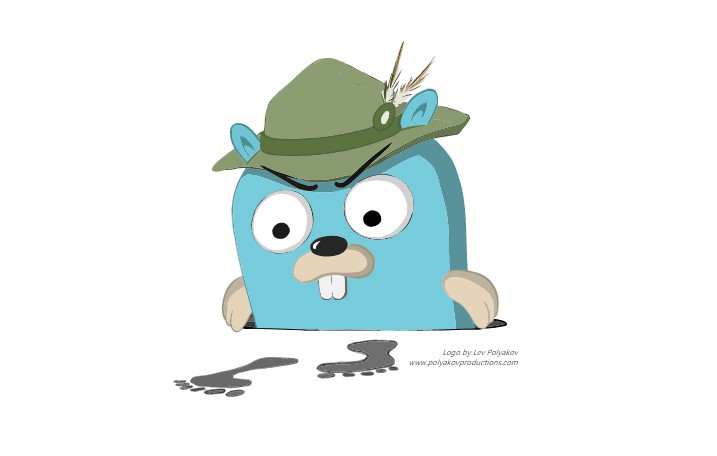 Jaeger, inspired by Dapper and OpenZipkin, is a distributed tracing system released as open source by Uber Technologies. It can be used for monitoring microservices-based distributed systems:

Jaeger backend is designed to have no single points of failure and to scale with the business needs.
For example, any given Jaeger installation at Uber is typically processing several billions of spans per day.

Jaeger backend, Web UI, and instrumentation libraries have been designed from ground up to support the OpenTracing standard.

Jaeger Web UI is implemented in Javascript using popular open source frameworks like React. Several performance
improvements have been released in v1.0 to allow the UI to efficiently deal with large volumes of data, and to display
traces with tens of thousands of spans (e.g. we tried a trace with 80,000 spans).

Although we recommend instrumenting applications with OpenTracing API and binding to Jaeger client libraries to benefit
from advanced features not available elsewhere, if your organization has already invested in the instrumentation
using Zipkin libraries, you do not have to rewrite all that code. Jaeger provides backwards compatibility with Zipkin
by accepting spans in Zipkin formats (Thrift or JSON v1/v2) over HTTP. Switching from Zipkin backend is just a matter
of routing the traffic from Zipkin libraries to the Jaeger backend.

KubeSphere is an enterprise-grade multi-tenant container management platform that built on Kubernetes.

Kong is a cloud-native, fast, scalable, and distributed Microservice Abstraction Layer (also known as an API Gateway, API Middleware or in some cases Service Mesh).

NATS is a simple, secure and performant communications system for digital systems, services and devices.

cruzbit is very similar to bitcoin with the following notable differences