The boot4go Fastnet project is simple. The main code size is less than 20K, but its performance is not inferior to that of other network libraries. The idea of boot4go Fastnet to optimize network communication is mainly inspired by fasthttp, another high-performance HTTP service.

Fasthttp only provides the communication implementation of HTTP, but it is not implemented at the TCP level.

In fact, the co process method of go has very well solved the disadvantages of previous bio. The reason why NiO appears is that in the previous bio mode, there is a thread to process the connection obtained by listening. The thread maintenance cost is large.

In the case of a large number of long connections, The overhead of the system will be very tight, so the NiO model is available. However, in go, the co processes are not as heavy as threads in dealing with a large number of concurrent cases. Looking at the IO model of redis, we all know that redis has excellent performance and multiplexing.

There is such doubt, so I’d better test the performance by pressing the data first.

Take a look at the PK results of Fastnet and epoll. 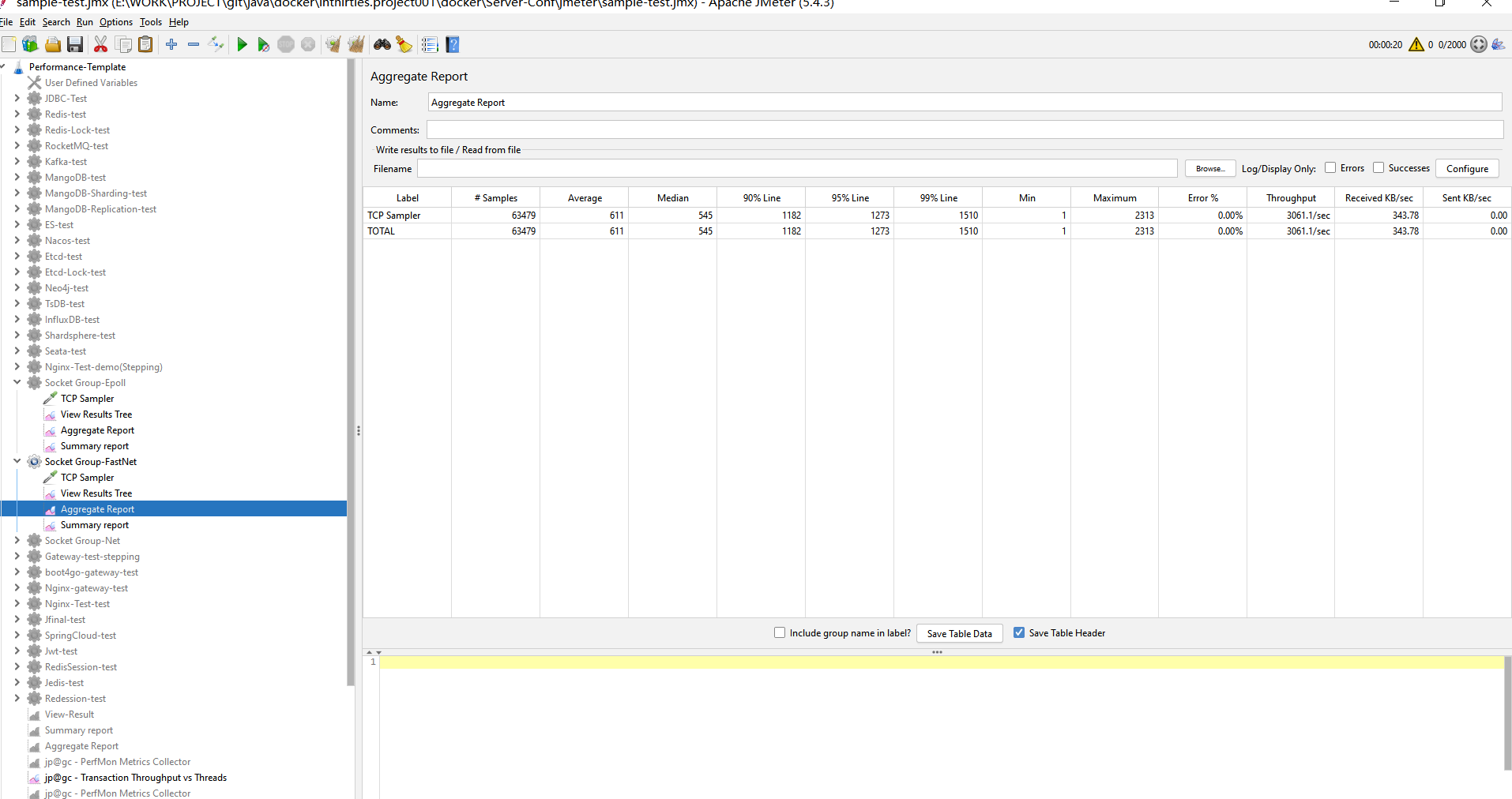 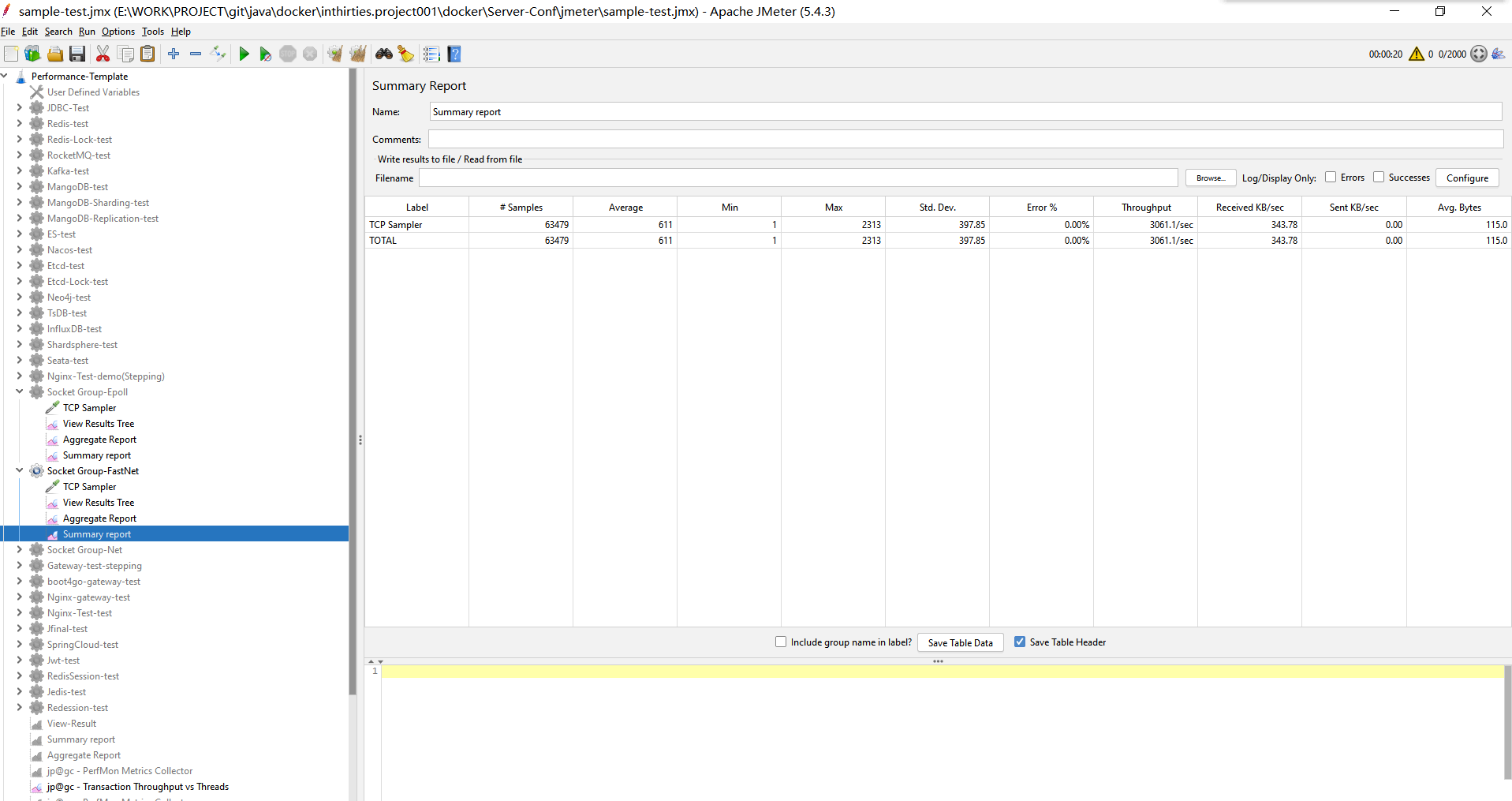 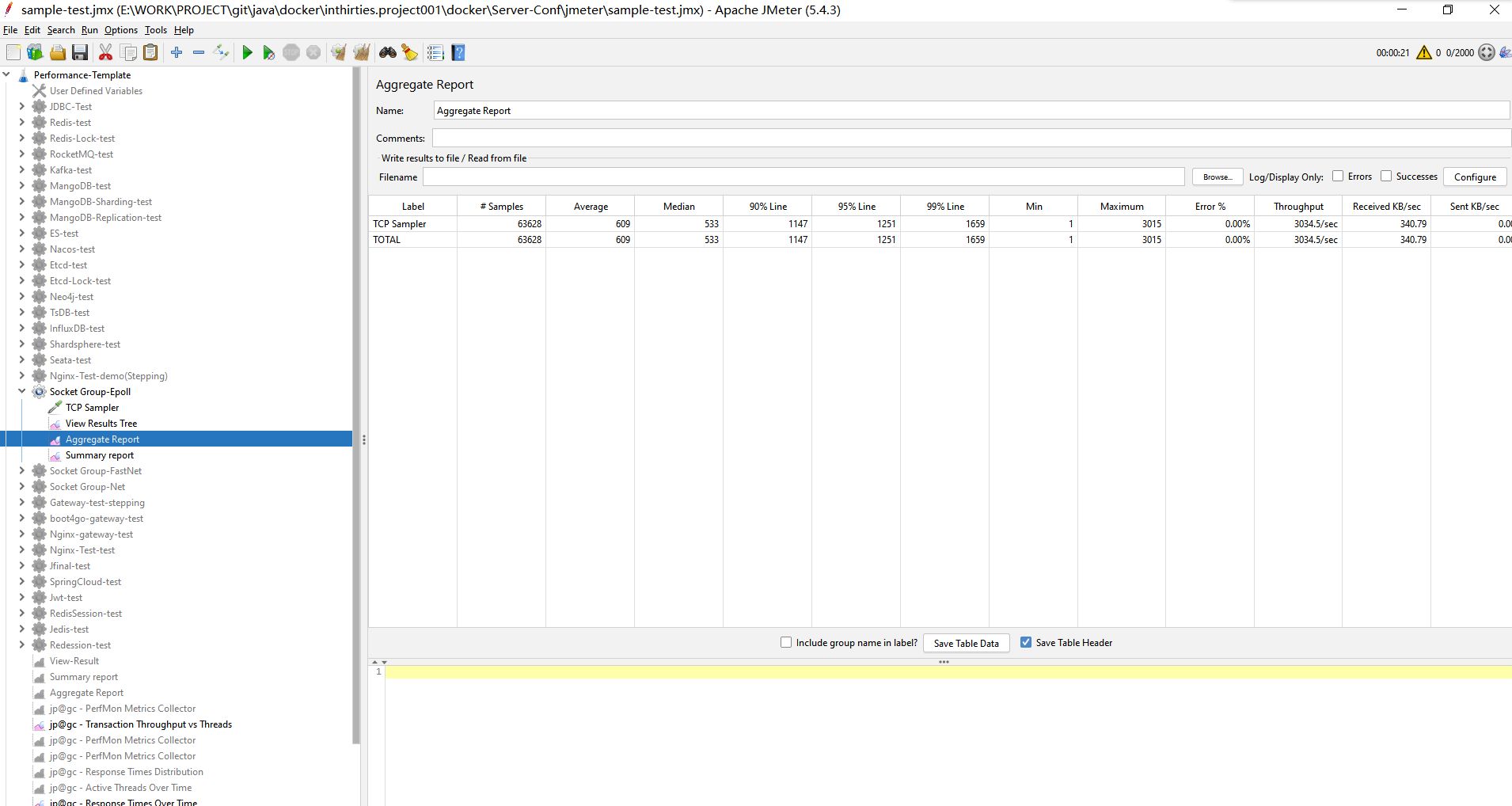 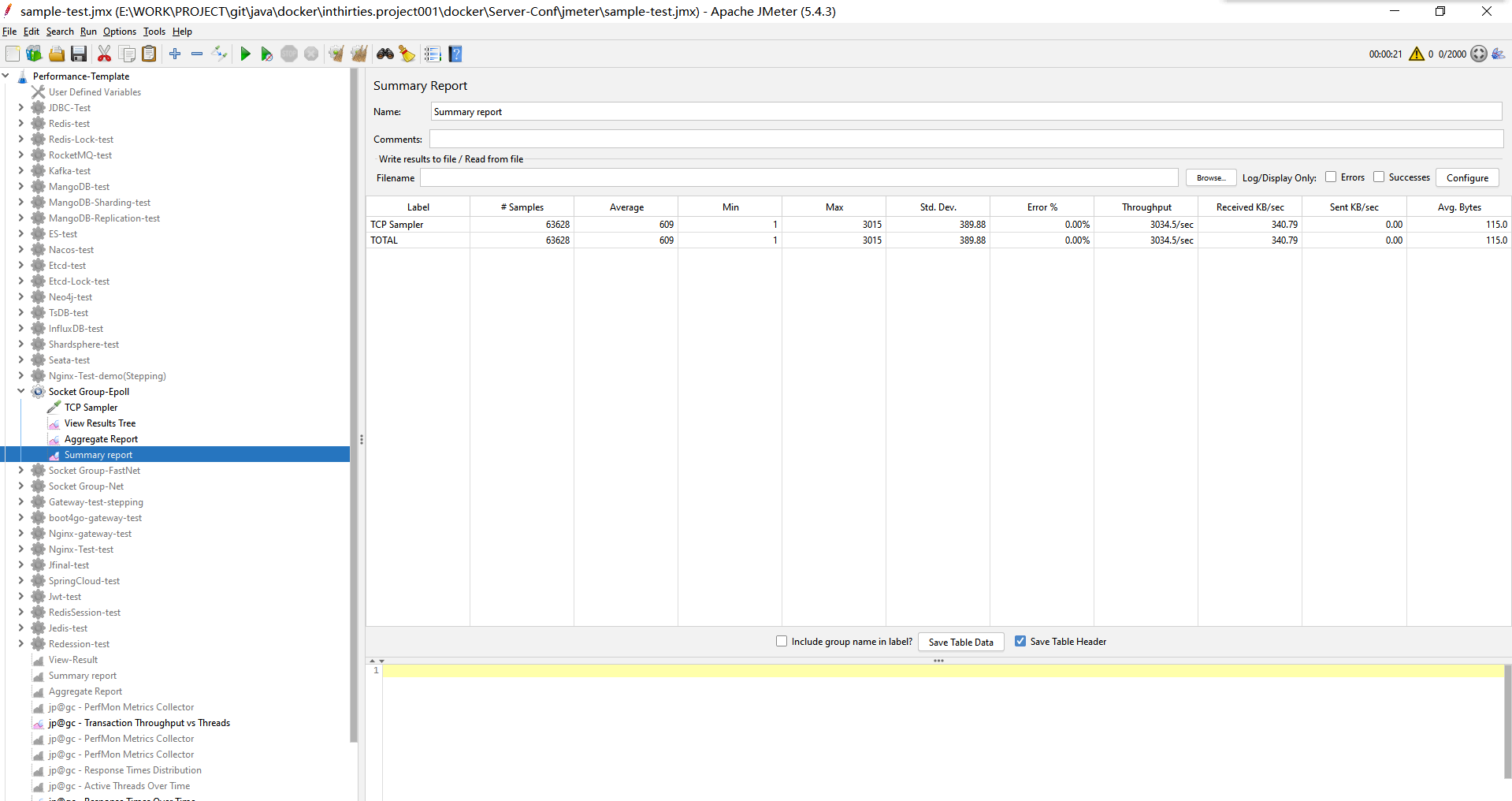 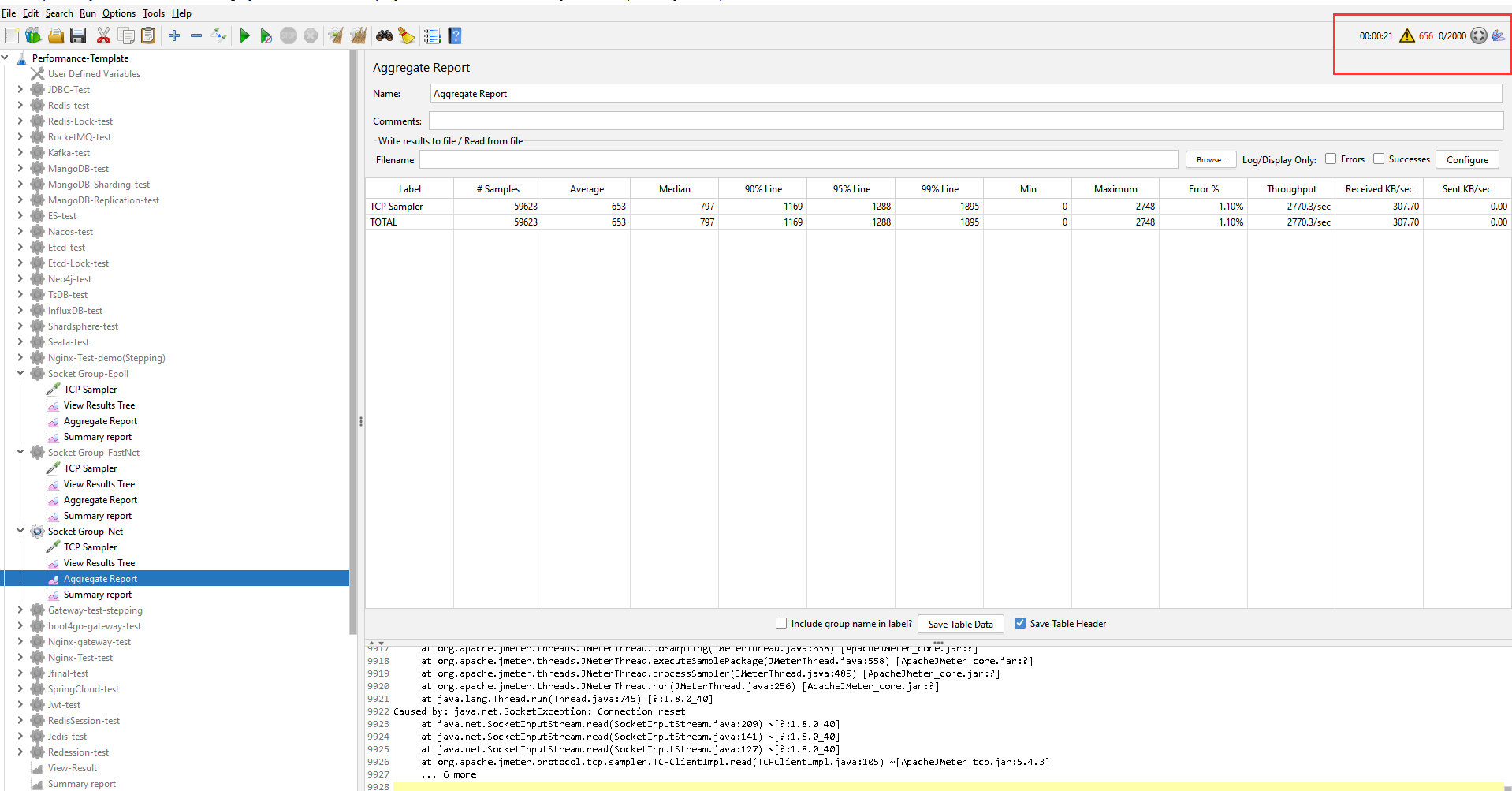 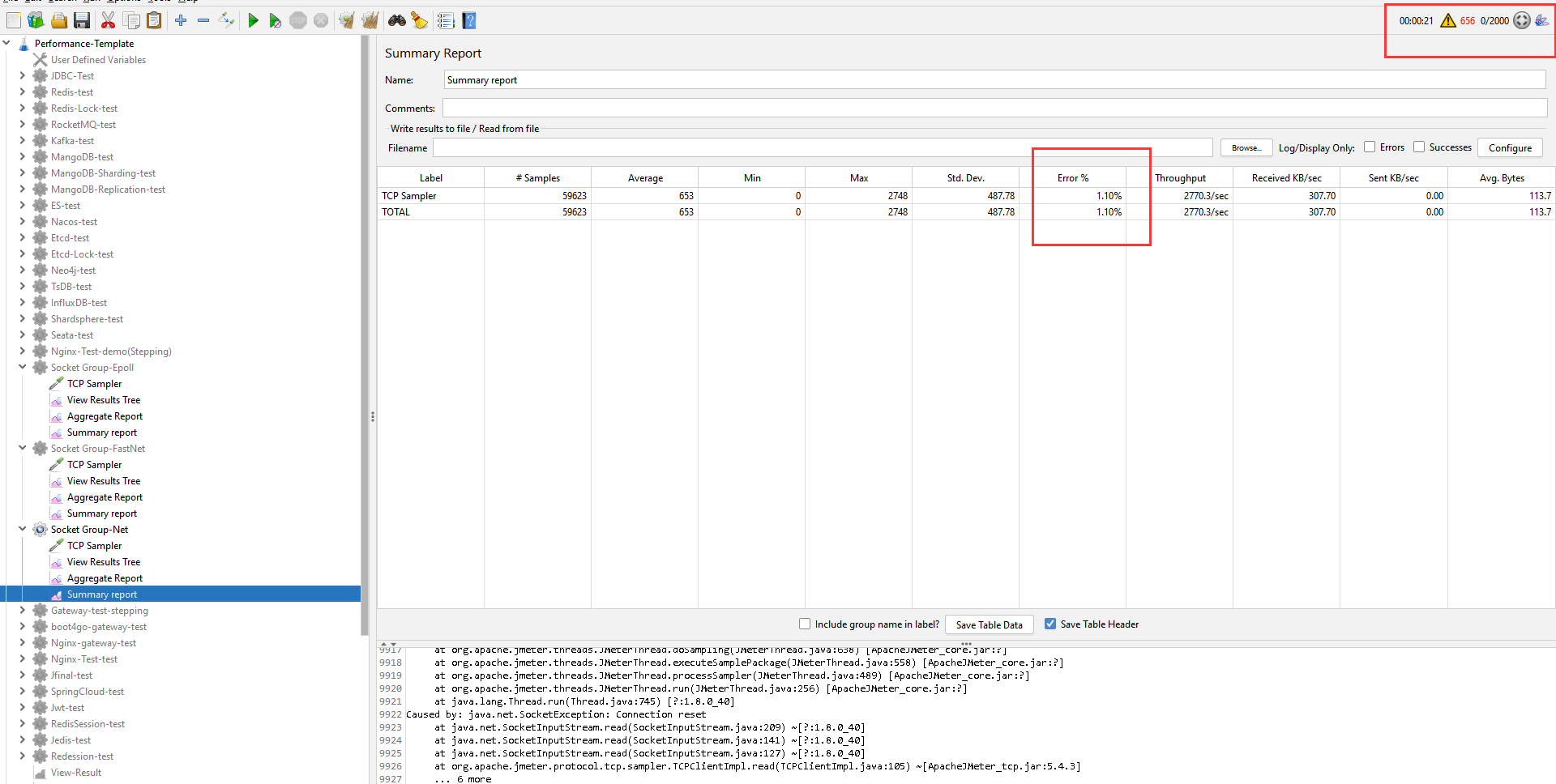 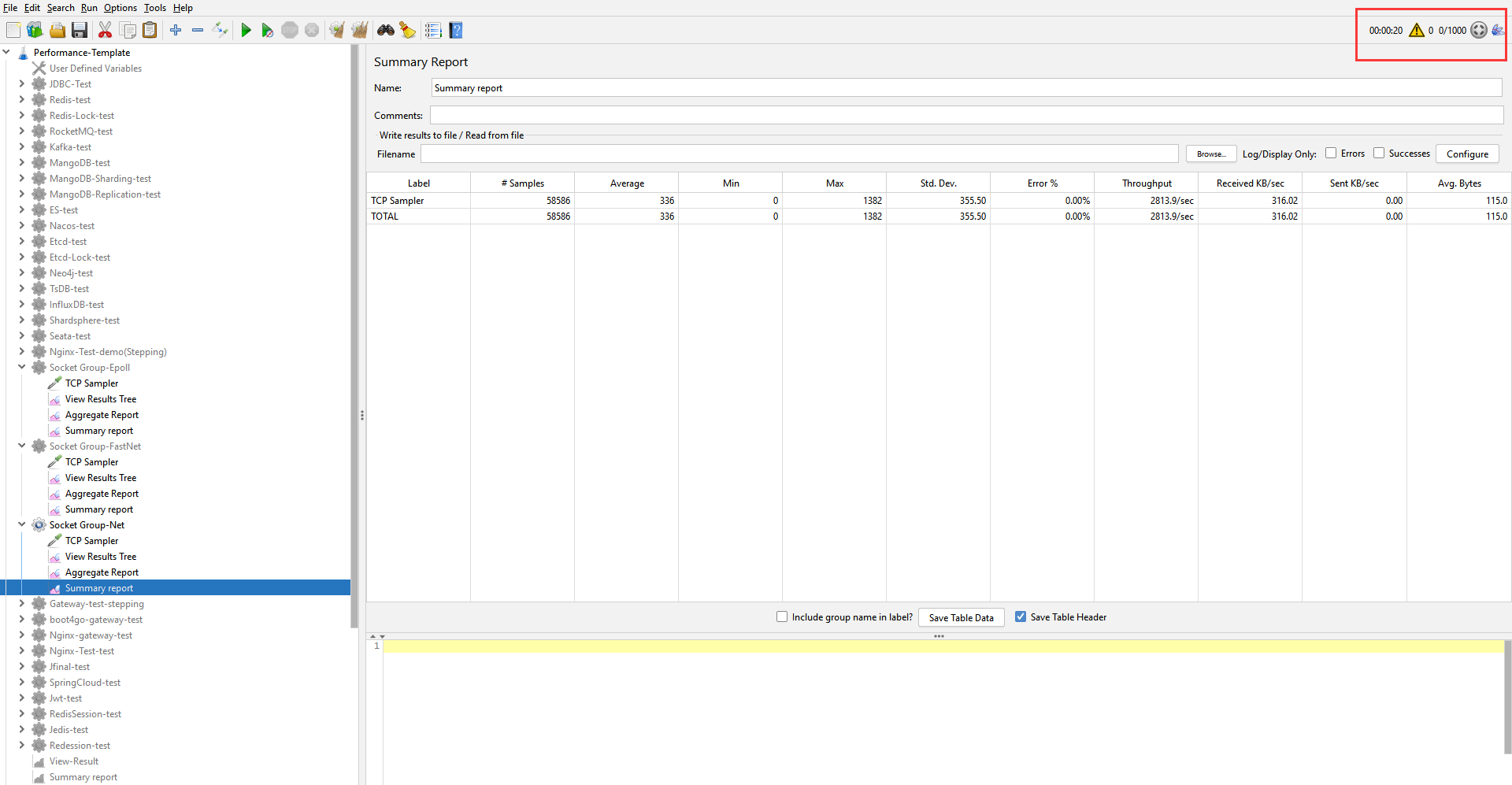 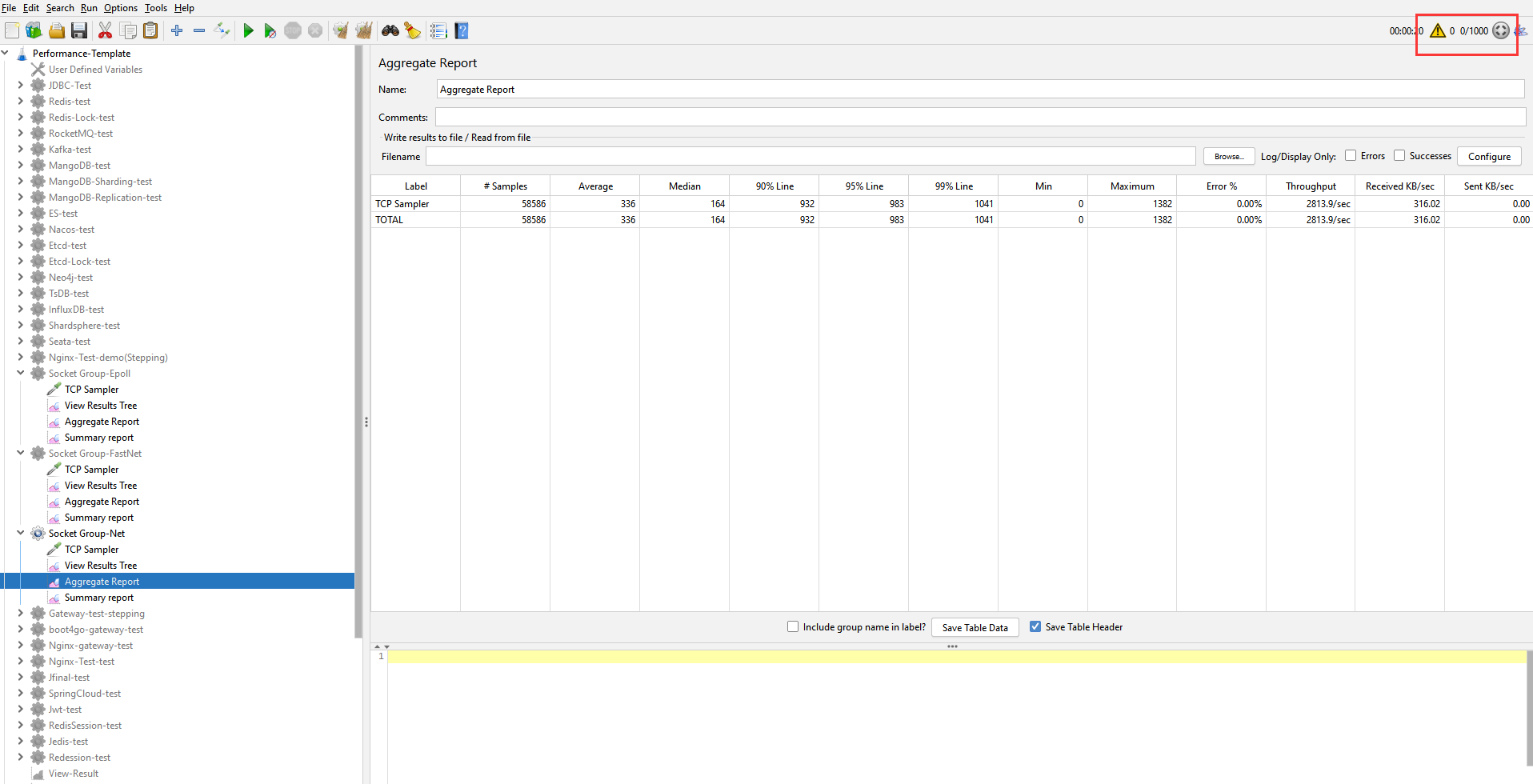