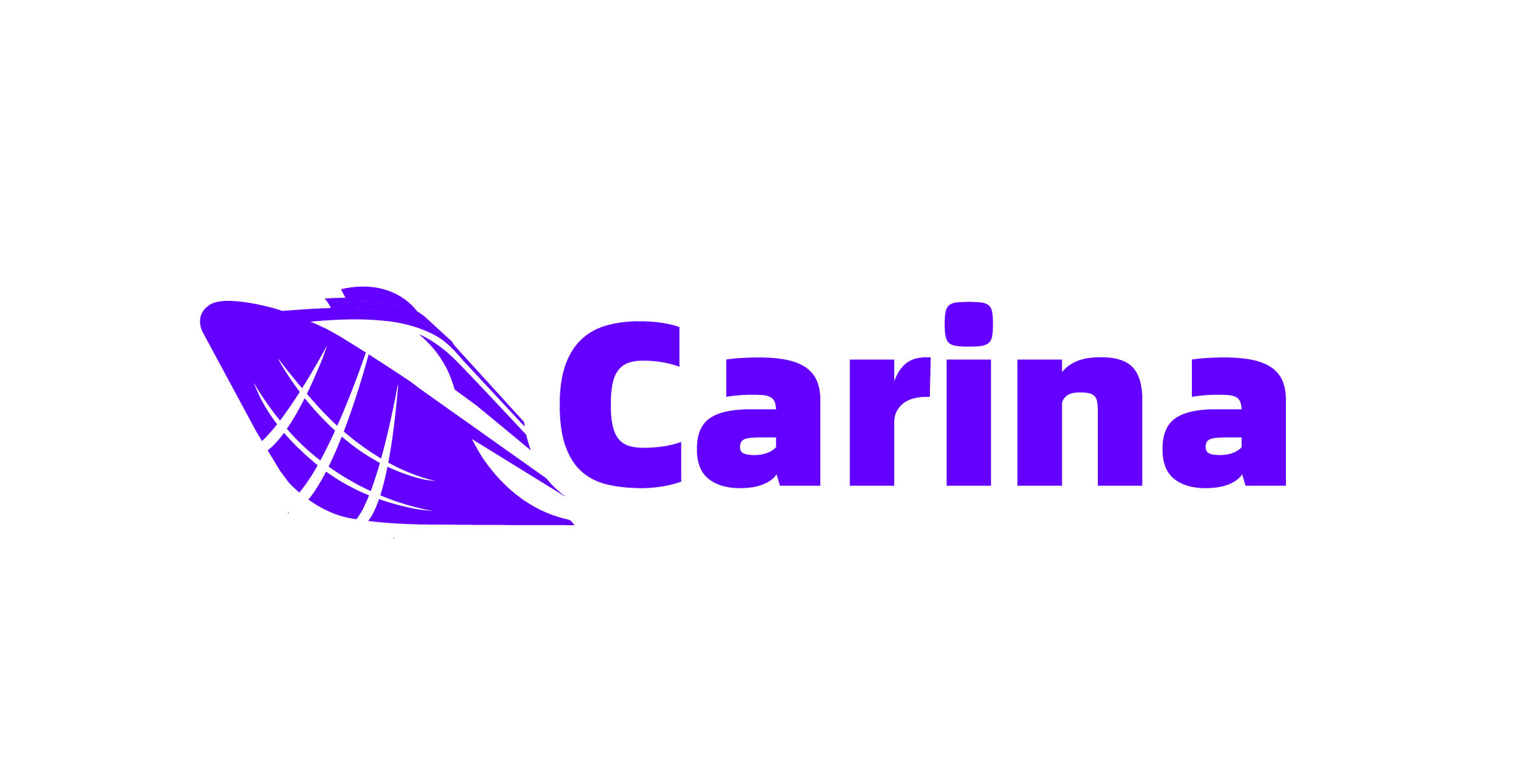 Storage systems are complex! There are more and more kubernetes native storage systems nowadays and stateful applications are shifting into cloud native world, for example, modern databases and middlewares. However, both modern databases and its storage providers try to solve some common problems in their own way. For example, they both deal with data replications and consistency. This introduces a giant waste of both capacity and performance and needs more mantainness effort. And besides that, stateful applications strive to be more peformant, eliminating every possible latency, which is unavoidable for modern distributed storage systems. Enters carina.

Carina is built for cloudnative stateful applications with raw disk performance and ops-free maintainess. Carina can scan local disks and classify them by disk types， for example, one node can have 10 HDDs and 2 SSDs. Carina then will group them into different disk pools and user can request different disk type by using different storage class. For data HA, carina now leverages STORCLI to build RAID groups. Carina is under the Apache 2.0 license. See the LICENSE file for details.