Make sure you have Administrator permissions in your Discord guild and run the following: ben set channel 1234567890 where 1234567890 is the ID of the channel you want Ben to talk to and record from.

All you have to do to train Ben is talk to him for a while. He will start responding as he understands more word associations. It works by linking pairs of words to a new word in the sentence based on what it has seen before.

Inputting I will arrive to the destination shortly may print out something like this: I will arrive to the mall as it searches backwards (as of writing) and sees the first non-determinate pair “to the”, which has been trained to know to say “store”, “mall”, and now “destination”. Also note, “I will” is now associated with “arrive”.

The system gets complex rather fast so there is not a ton of talking to yourself to get Ben going.

Here are a couple interesting/funny outputs I have read between this version and the old source code. Of course, you cannot expect high quality output from such a simple model consistently. Expect a lot of gibberish with some brilliance sprinkled in.

Ben has a bright idea and demonstrates the algorithm:

Ben has had enough and leaves for greener pastures: 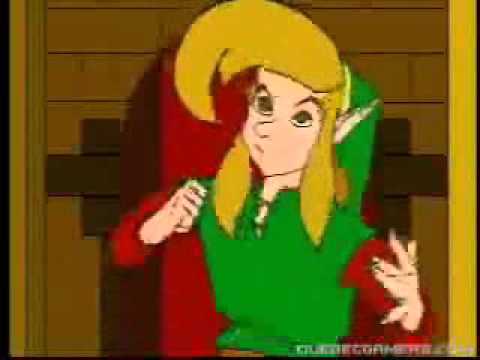 On the origins of Skynet from Ben Classic:

If you train him right, Ben is very funny and can be insightful. This is just a very small sample of all the times server members have had a laugh.

He will not talk likely for a while as there is no database that I am shipping with this. It is up to you and your Discord server to fill the database yourself and teach it interesting things to say. The more you talk the more likely he will talk.

A bot that sends Discord webhooks on new messages in a Berty group
03 July 2022
Coders Community Discord Server Official Bot in Golang
28 June 2022
Retrieve ETNA notification and send new one to discord bot
09 June 2022
Magic8Ball Discord bot written in Go
02 June 2022
A trivial and super lightweight discord bot made in Go
31 May 2022
Crawl GitHub Trending to use something like daily chat bot
16 May 2022
A really smart bot that connects with your email, discord, telegram and gitlab
12 May 2022
Easy to use discord bot framework for golang
06 May 2022